HOW WE RELEASED TERMINATOR UPON THE DIGITAL WORLD

Terminator: Dark Fate introduces viewers to a new generation of heroes and threats, all while keeping the nostalgia high for fans of the original films.

The result? A campaign that required enough tactics to make even the most seasoned of Terminators blush.

The Rev-9 Terminator arrived in Terminator: Dark Fate as the most advanced and lethal threat in franchise history. But the new model wasn’t the only formidable threat facing Sarah Connor and her allies. Our campaign had to:

Mission parameters clear, we acquired our partnership and content targets and set out to forge a home entertainment campaign that could rally fans who might’ve missed the film in theaters, while reinvigorating the franchise. Here’s the after-action report. 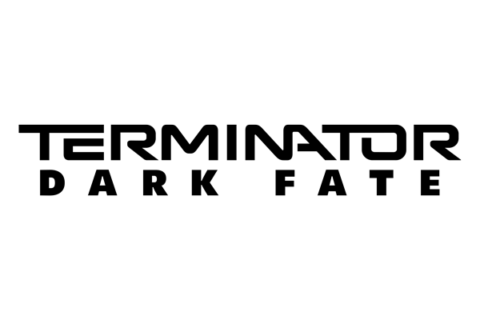 THE TECH OF A TERMINATOR

Launched by Arnold Schwarzenegger on his personal IG to a million views and then published exclusively by Nerdist, our custom video debriefs on the Rev-9’s battle capabilities provided core and casual fans with an aspirational inside-look at the new enemy's specs, from endo- and exo-skeleton features to visual and liquid metal body capabilities, prepping future Resistance fighters around the world.

In the film, a theme of "human but enhanced" takes center stage as an augmented resistance fighter battles machine foes. Channeling this message of self-empowerment and strength, we partnered with three influencers that each boasted a vibrant and active audience in the fitness space – a first for the Terminator campaign. The resulting videos did as much to inspire as they did to train, all while driving reach and chatter for the film.

TIME TRAVEL IN AN APP

In an unprecedented content stunt, we partnered with the app “Carrot Weather,” a long-time top app on the iOS Store that just so happens to feature a delightfully deranged robot narrator. The result was a one-of-a-kind interactive campaign where fans could “time-travel” in the app as they hunt down 8 iconic dates from the franchise lore of Terminator with the Carrot robot's help. But fans didn't just look into the past: for the first time in Carrot’s history, they also looked into the future, landing in the new film's time period of 2042 – all while earning custom achievement and badges in-app.

Hypnotic video loops of the liquid metal effect were leveraged as tactical beats to further amplify buzz for the Rev-9 as the Terminator franchise's newest foe.

From social media breakdowns to real-life training exercises all the way to a sassy, talking weather-bot, Terminator: Dark Fate’s home entertainment campaign took the DVD to the #1 spot during its opening weekend — proving the Rev-9 to be just as formidable an opponent in real life as it is on screen.